Toulouse-Lautrec at the Grand Palais; rediscovering a great artist 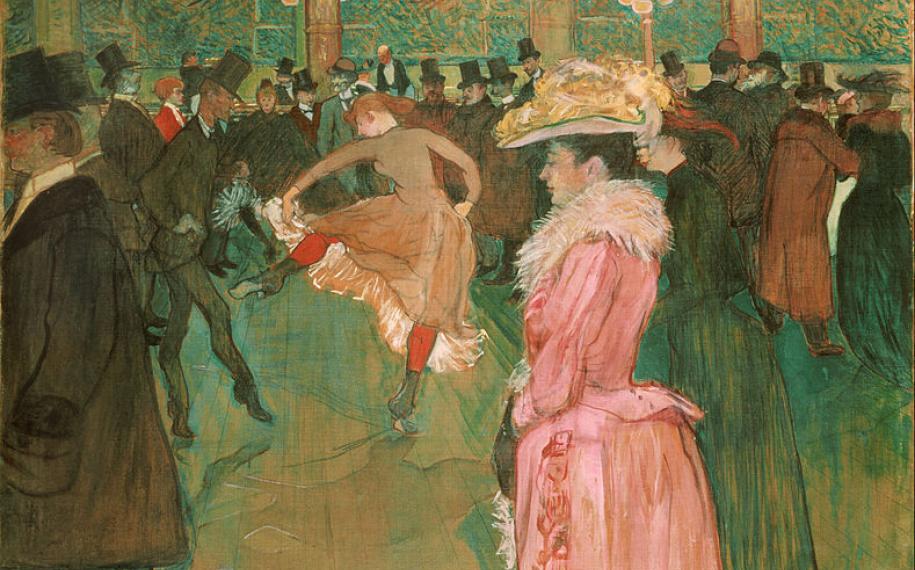 Intimately linked with the image of Parisian cabarets at the end of the 19th century and to Montmartre culture in general, Henri de Toulouse-Lautrec was also a complex and visionary artist. A new exhibition at the Grand Palais aims to reassess his work and examine its scope and influence.

Getting to know Toulouse-Lautrec

About ten minutes away by Metro from your Hotel Doisy Etoile, the Grand Palais will host from October 9th, 2019 to January 27th, 2020 an exhibition entitled Resolutely Modern, featuring more than 200 works by Toulouse-Lautrec. For almost 30 years, retrospectives dedicated to the Languedoc aristocrat have mainly revolved around his sociological approach to late 19th century Parisian nightlife and its colourful characters. This new exhibition shows how the modernity of Toulouse-Lautrec’s vision paved the way for the great artistic currents of the early 20th century.

Although we’re familiar with the posters he designed for the Montmartre cabarets and his portraits of the people who performed there, we tend to forget that Henri de Toulouse-Lautrec was a very prolific artist, He created more than 700 oil paintings, 275 watercolours and 5,000 drawings... His portraits and other compositions offer a sharp, incisive, lucid but also funny and moving look at the period. They also show the full range of skills of an artist who was much more than a simple caricaturist, but rather a full-fledged artist with an avant-garde approach that would prove inspirational to the art world of the 20th century.

Don’t miss this exhibition dedicated to Toulouse-Lautrec at the Grand Palais. It reminds us of the depth and ambition of a prodigious talent who is too often shackled to his image as a painter of Parisian nights. Book your stay at the Hotel Doisy Etoile and enjoy!