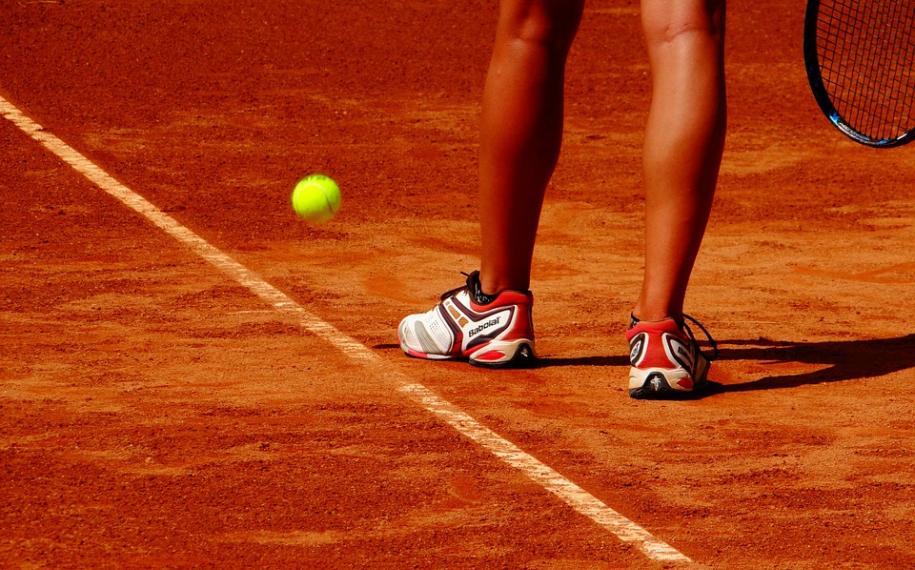 If you’re passionate about tennis you know it’s coming! Each spring the world’s leading clay court tennis tournament is breathlessly anticipated by tennis fans around the world. The French Open, otherwise known as the Roland Garros after the stadium where the event takes place, brings together the world’s finest players and offers a unique atmosphere. Book your stay at the Hotel Doisy Etoile now and enjoy the tournament during your Parisian break.

Will the 2017 champions retain their titles?

Rafael Nadal, after winning the Monte Carlo and Barcelona tournaments, is looking for an 11th title on the famous clay courts of Paris. No-one has forgotten the victory of the Spanish clay court wizard over Switzerland’s Stan Wawrinka in 2017! Roger Federer (who favours Wimbledon) will be a much-missed absentee this time around.

The 2017 season was full of surprises, not the least of which was Jelena Ostapenko’s unexpected win over Simona Halep to claim the women’s singles trophy at Roland Garros. The 20-year-old Latvian, ranked 47th in the world, overcame the Romanian in two sets. So, what do the women have in store for us in 2018? The answer is coming soon…

And the sideshow around the court?

Not all the stars are pounding the clay at the French Open. This prestigious tournament attracts all kinds of famous faces and the celebrity couples of the moment. It’s fun to spot the stars among the spectators. Think of it as a kind of sideshow to the main event!