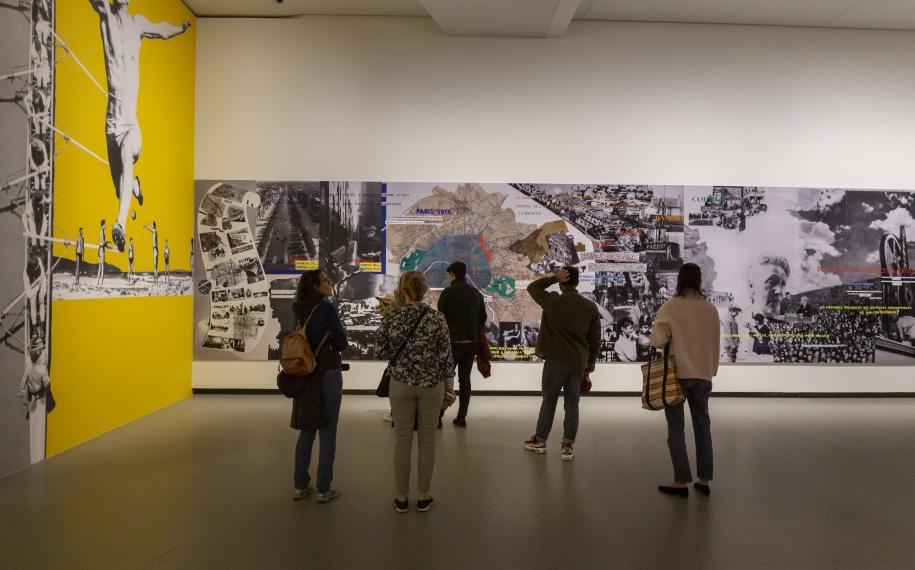 A woman of her time, yet a timeless icon

Charlotte Perriand was born in 1903 and died in 1999. Graduating from the Ecole de l'Union Centrale des Arts Décoratifs de Paris, in the late 1920s she set up her studio in Saint-Sulpice and swiftly claimed her place at the vanguard of architecture, art and design. She worked with Le Corbusier and Pierre Jeanneret, with whom she developed the concept of the ‘ideal apartment’, and integrated works by Léger, Picasso, and Sonia Delaunay into her furniture or on the walls of the interiors she designed. Passionate about photography, art brut, painting and ceramics, she believed that “Art is in everything, art is in life and expresses itself on every occasion and in every land”.

“For me, the subject is the person, not the object…”

Thus did Charlotte Perriand define her work and her creations reflected this ethos. From the iconic adjustable curvaceous chaise longue to the House for a Young Man, and from the Nuage bookshelves to the Maison au bord de l'eau affordable holiday home, her creations were both aesthetic and political, in the widest sense of the word. The Fondation Louis Vuitton is presenting Perriand’s journey chronologically, from her Saint-Sulpice workshop-apartment in 1927 to the Tea House made in 1993 for UNESCO, a tribute to her great love for Japan. Come and discover furniture items, interiors reconstructions, paintings, sketches and more by a designer who seemed to have spent her entire career in a perpetual state of creative effervescence.